The motto of the C.H.A.O.S Tournament: In the sky, there will be only one!

C.H.A.O.S Tounament HDplay.google.com.chaosarenahd
CHAOS Tournament - is your opportunity to go through the new military adventure in the sky, but in an even more rigorous and competitive environment. If you are an experienced pilot - test your fighting skills, fighting on the rigid rules of our tournaments with those who already have significant experience in the management of helicopter gunships. If you're new - prove that you are a rising star, or ... or fall from the sky.
The motto of the CHAOS Tournament: In the sky, there will be only one! 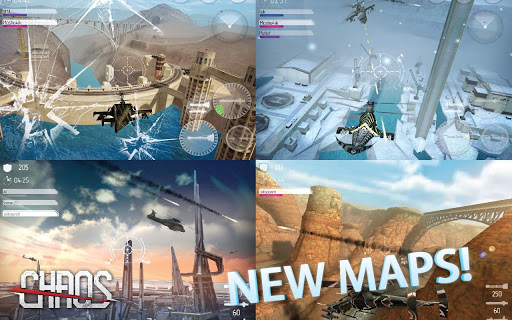 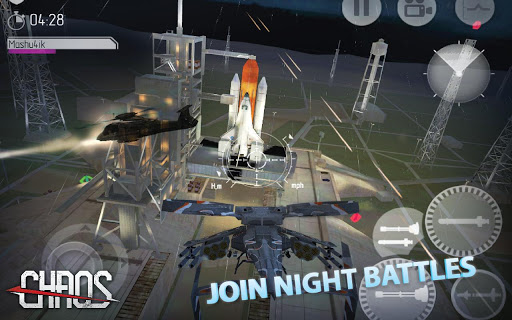 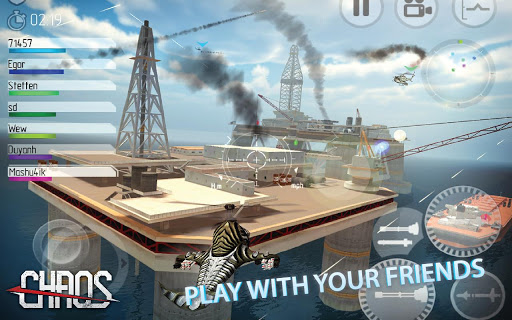 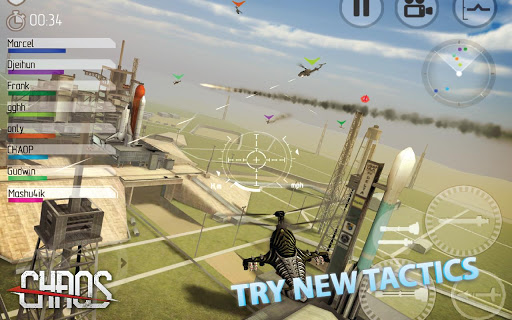 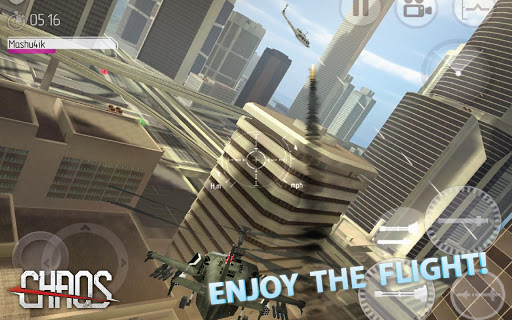