The new LG L III series, which includes the L40, L70, and L90 smartphones, comes one step closer to consumers as the L90 is set to go on sale in Russia and the surrounding Eurasian countries starting today.

LG’s L series of devices has long been aimed at the budget crowd, and the L III generation is no exception. Nevertheless, the L90 includes a 4.7-inch qHD IPS display, quad-core 1.2GHz CPU, 8GB of expandable memory, 1GB of RAM, 8MP/5MP (market dependent) camera with 1.3MP front-facer, and a 2540 mAh battery all running on Android 4.4 KitKat.

Highlighted is LG’s new Knock Code wake-up system, which lets you wake up and unlock the device by tapping the display between two and eight times. You can have up to 86,000 tap code combinations that not only unlock the screen but can also be set up to launch a particular app or change the sound profile, among other things. 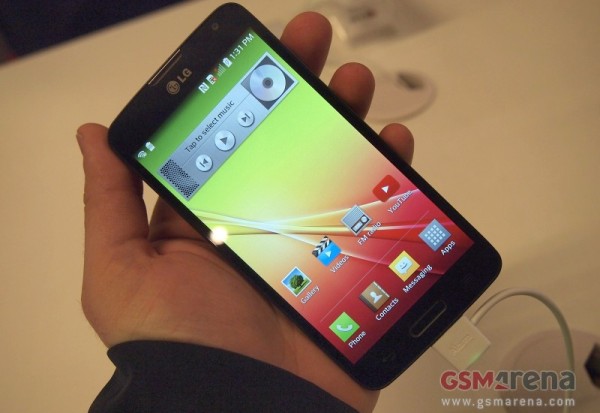 Price is currently not confirmed, but you can expect the L90 to roll out this week to countries in the CIS region.

We were able to get our hands on the entire L III series at MWC 2014 last week. You can check out our hands-on impressions here.