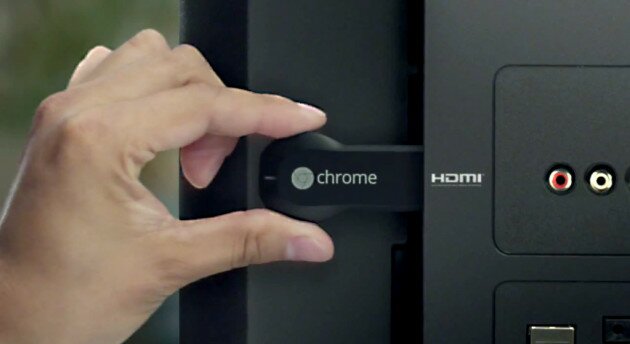 Koushik Dutta, a developer for CyanogenMod, has been key in expanding the capabilities of the Google Chromecast ever since it was first released. His latest update to his Mirror Android app allows the user to be able to mirror whatever is being displayed on the users devices screen. This feature has been in the works for a while, but was finally released today.

The feature is still in its very early stages, and is in beta. Because of that, it is currently only supported on the Google Nexus 5 as that’s the only device with the required video decoder on it. Not only that, but the user must have root access to the phone and have the SuperUser app installed. Hit the break for more and to see the app in action!

If you meet the above requirements, you can head over to Koushik Dutta’s Google+ page to sign-up for the beta version of the app. The hope is that the app will be released to the Google Play store soon without the need to root the device. 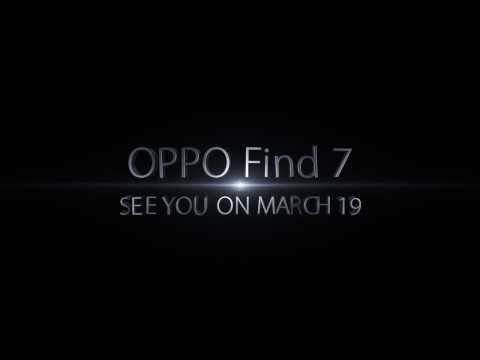