The long-rumored HTC M8 Ace finally made an official appearance. The plastic-clad smartphone showed up on the manufacturer’s official website in China as HTC One Vogue Edition. The handset is set to launch next week, on June 3. 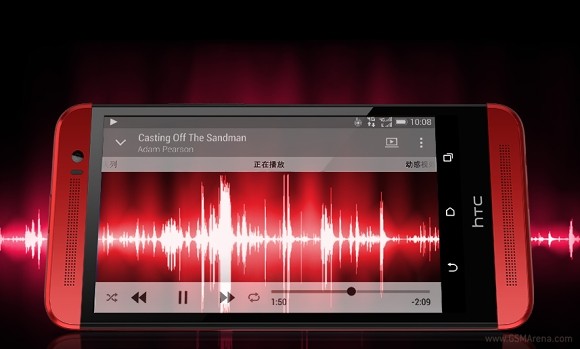 At a quick glance, save for the plastic construction, the newcomer looks a lot HTC’s last year’s flagship, the One (M7). The official images reveal that the device will be available in four colors – white, black, blue, and red. 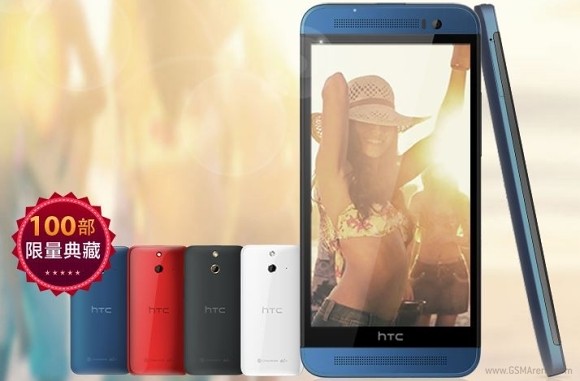 The revealed specs of the HTC M8 Ace are in line with past leaks. They include a Qualcomm Snapdragon 801 SoC with 2.5GHz quad-core CPU, BoomSound stereo speakers, 13MP main camera, and a 5MP front-facing unit. 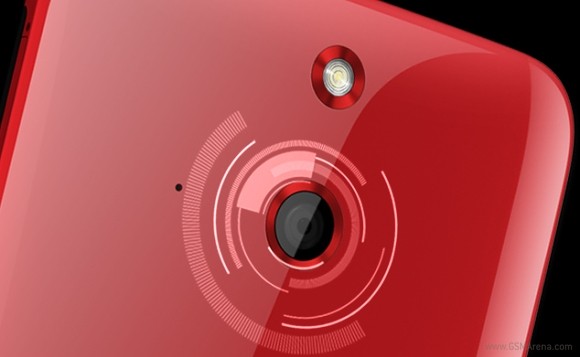 The display size of the HTC M8 Ace is not yet revealed, though past reports suggest that it is a 5” 1080p unit like the one found in the HTC One (M8). The official images also reveal that the M8 Ace is all but certain to ship sans an IR blaster.

Official pricing of the HTC One Vogue Edition is yet to be known. We expect to get the full scoop on the device when it goes official next week.