LG Display announced it will be showcasing a 6″ QHD phablet display in San Diego’s SID expo in June. It is readying it for mass production and LG and its partners will be able to use it this year. 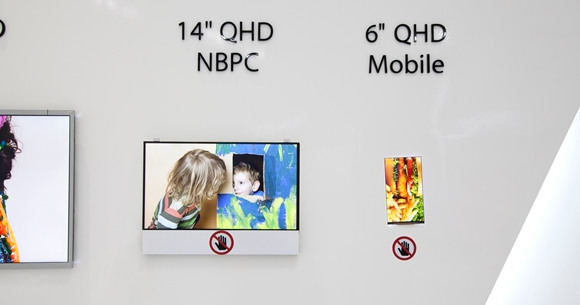 LG Display claims it is working on reducing the pixel size even more and that it is aiming to achieve 600 and even 700 ppi density in the near future.

What do you think – would you like to get a QHD screen on your next smartphone, or do you think the density war should finally end?