in apps, Tools / by apkmaniax / 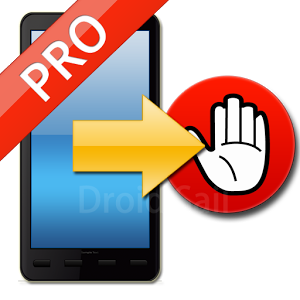 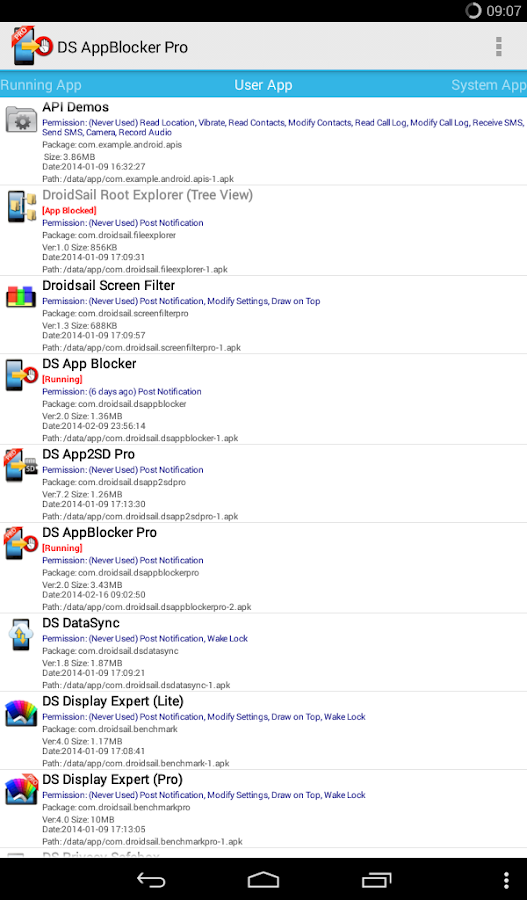 This is a no AD version of “DS Super AppBlocker”. More additional function will be added in future version.

A must have “app running config” (including AppOps) tool for GEEKs! (For ROOTed user only)

This app has following “block” functions:

1 Block permission (AppOps manager):
Android (since v4.3) has provided a feature “AppOps” to limit app to access system functions (e.g. Notification, Camera, GPS, etc), but it is hidden API for now. This app allow user to use AppOps feature via ROOT access. Compare to other permission manager app which use “system process injection” method, AppOps is more safe, reliable, and easy to use.

2. Block AutoStart (Autorun manager):
Some apps can auto start in background without user’s permission by using “receiver” mechanism of system. This function expose all receivers of each app to user, and user can config receiver status to disable app auto start on certain case;

4. Block App (App freezer):
Fully block app, means user can not run the app (even can not see it in system app list) until unblock it;

What’s New
1. Fix the issue that AppOps information can not be retrived properly;
2. Update SDK version;

This app has no advertisements