Exclusive: Xolo prepping a new phone, will have a new Hive UI

We just got hold of an image of Xolo’s upcoming flagship smartphone and our inside contact who is involved with the development has also sent us a screenshot of the company’s brand new UI that will debut on the new phone. 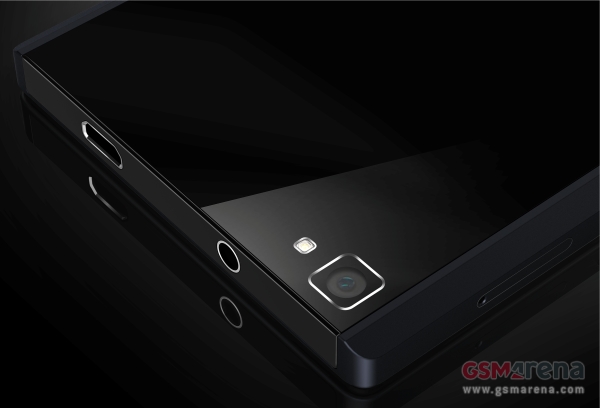 Talking about the phone itself, it is said to sport a 5-inch HD display and features Gorilla Glass 3 screen protection. Under the hood lies an octa-core processor with 2GB of RAM to offer smooth performance.

Our insider tells us that with the new UI, the company is trying to give the much needed freedom to all its consumers. The new ROM that provides a unique set of features and enhancements over the stock Android will allow you to interact and engage amongst your fellow users and with the company’s developers itself. Xolo Hive will give you an exclusive opportunity to put across what features you need on your smartphone and eventually get them.

Apart from these features, we also get to know that the new ROM will based on Android KitKat and comes out with new set of icons, dedicated media console and newly designed control panel among other graphically improvements.

Xolo is also said to be working with a designer community to create exclusive themes for its new UI. The Indian manufacturer, who is gearing up to compete against the likes of other global manufacturers, will open a new store and will allow users to download all the exclusive content.

Lastly, our source tell us that the new smartphone along with the brand new UI will launch somewhere in the second week of July.

Do you like the look of Xolo’s new UI? Feel free to express your thoughts in the comments section.

Special thanks to our tipster!