Lately we’ve been inundated with iPhone 6-related rumors, but not one of those spoke about how big the batteries in the upcoming smartphones would be. Until now, that is.

Today the Chinese media is abuzz with word of the battery capacities for both the 4.7″ iPhone 6 as well as the bigger, 5.5-inch model. 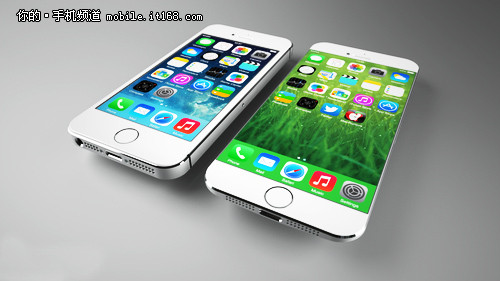 Both of those numbers represent solid advances compared to the batteries that are present in the currently selling iPhone 5S and iPhone 5C. The former of those boasts a 1560 mAh battery, while the latter has to make do with 1510 mAh.

On the other hand, though, questions still remain about how good the battery life of the new iPhones will be. Especially considering that Android devices with similar screen sizes come with bigger batteries.

As with all rumors, though, don’t forget to take this one too with a grain of salt. Yet if this information does pan out, Samsung will probably keep on making fun of iPhone owners for being “wall-huggers”.