Samsung China has unveiled the Galaxy Core Mini 4G, a portable single-SIM smartphone running Android 4.4 KitKat out of the box. 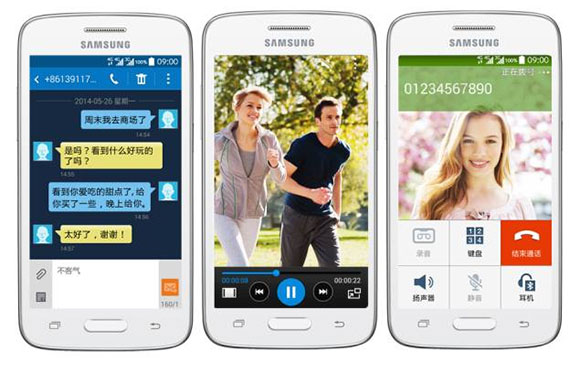 The Samsung Galaxy Core Mini 4G featuers a 1.2GHz quad-core CPU and 1.5GB of RAM. The chipset, while not officially stated, is probably the Snapdragon 200 and the CPU in question is the Cortex-A7. Additionally, the 8GB of internal storage is expandable via the phone’s microSD card slot. 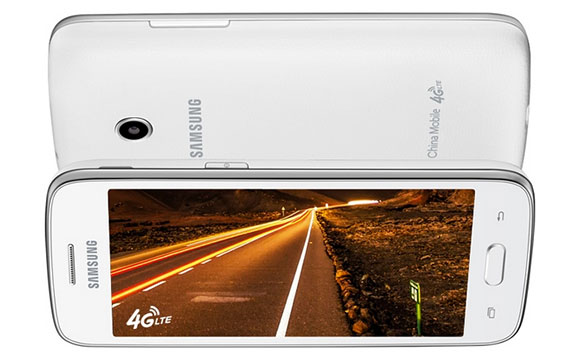 At the back of the Core Mini 4G, there’s a 5MP camera with LED flash capable of recording 720p videos. There’s no front-facing camera, though.

Currently, the phone is exclusive to China Mobile and is unclear whether there are plans for a wider release.