Sony confirmed today on its Twitter account that tomorrow it will announce a “selfie”-oriented smartphone. Luckily, we have a bit more information on what to expect.

See your #selfies in a whole new light pic.twitter.com/UQJQIa44sI

The phone in question is the Sony Xperia C3 (previously known as Gina) and packs a 5″ display of unknown resolution (most likely 720p). Not to be outdone by Huawei, Sony has packed the Xperia C3 with a front-facing camera that boasts dedicated LED flash. The resolution of the snapper is unknown at this point, but we reckon it’s either 5MP or 8MP. 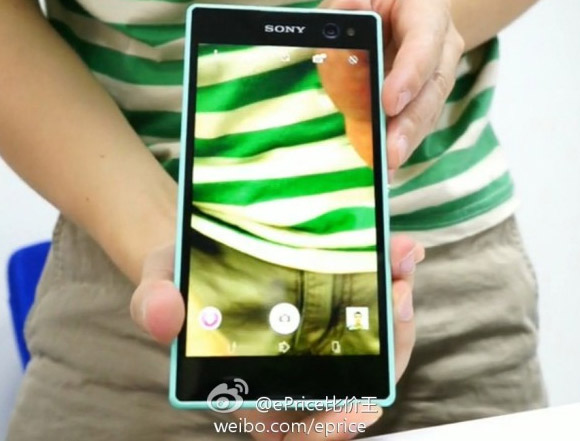 The phone draws power from a 2,500mAh battery and will be available in a variety of colors including black and turquoise as you can tell by the photos. 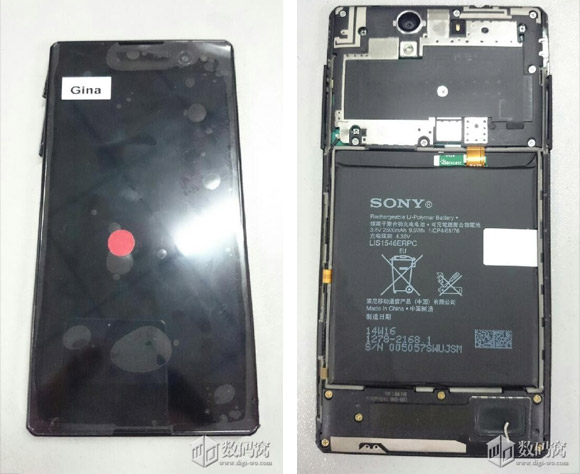 The internals of the phone are still unknown, as are the memory and main camera specifications. We’ll find out more about the phone tomorrow when Sony makes the phone official.