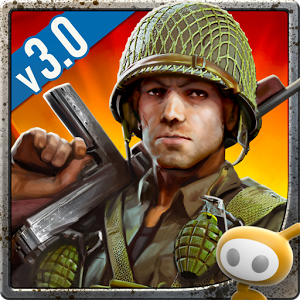 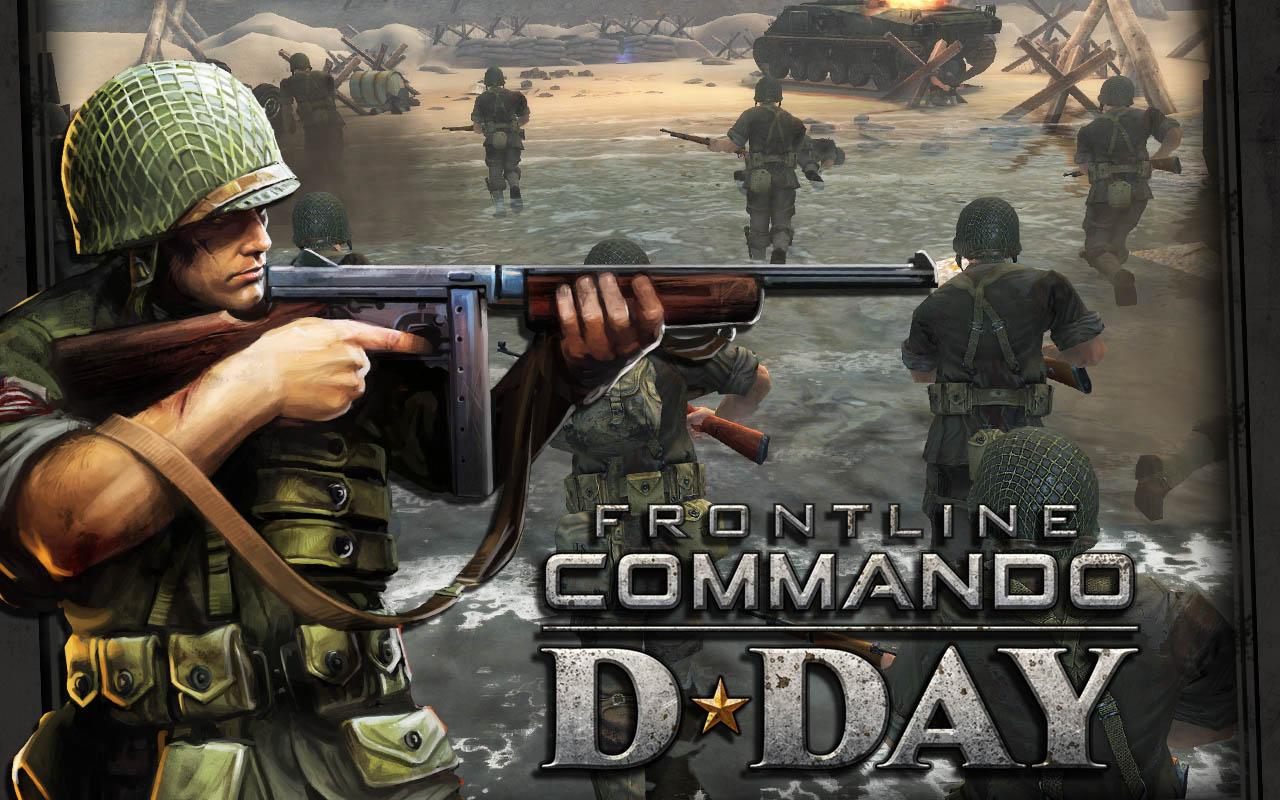 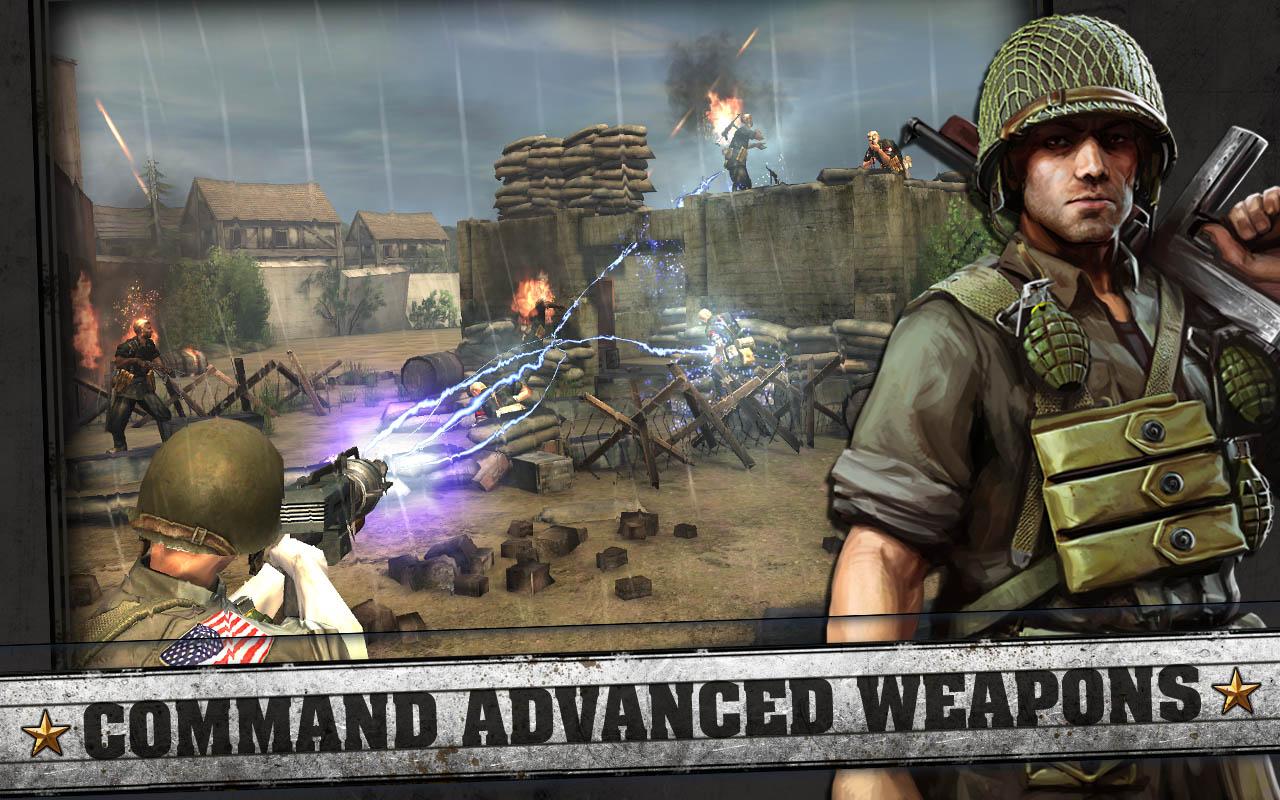 High-end, immersive tablet gameplay!High-end, immersive tablet gameplay! Lead the charge on D-Day as the tip of the spear in the largest Allied invasion of WW2! Defeat the occupation forces and take back France; storm the beaches, clear the trenches and liberate towns as you battle through the countryside of Normandy. SEE AND FEEL THE ACTION! Experience the ultimate 3rd person shooter with stunning console quality visuals, precise controls, advanced physics, destructible environments and full voiceovers. Jump into the heat of battle and push your device to the limit! HUGE SINGLE-PLAYER CAMPAIGN! Experience 5 separate campaigns with 145 separate missions based on the actual beach landings; Juno, Sword, Utah, Gold and Omaha. Destroy powerful tanks and cannons to allow allied forces to advance. Grab a stationary gun and unload against fortified positions. Man the Ack-Ack anti-aircraft guns to take down bombers and their escorts before they can release their payloads. RUN THROUGH THE WARZONE! Battle your way into the heart of enemy territory! Run through the battlefield dodging mines and leaping barriers as you move to the next cover point to avoid enemy fire. Emerge from destructible cover points to engage waves of enemies! COMMAND AN ARSENAL OF DEADLY WEAPONS! Take to the frontline with an array of classic weapons from World War 2. Grab a historic rifle to take down enemies accurately or, if you prefer, a machine-gun to unleash a hail of bullets. Call in Artillery strikes against entrenched enemy soldiers or shoulder a bazooka to reduce a tank to rubble. Frontline Commando: D-Day is free to play, but you can choose to pay real money for some extra items. Use of this application is governed by Glu Mobile’s Terms of Use. Collection and use of personal data are subject to Glu Mobile’s Privacy Policy. Both policies are available at http://www.glu.com. Additional terms may also apply. FOLLOW US at Twitter @glumobile facebook.com/glumobile Recent changes: ► Bug fixes and other improvements to game performance More Info: