Although OnePlus may still be having trouble getting units of its One flagship into buyers’ hands, the company has been hard at work making the One units that are out there even better. The latest software update to the OnePlus One is streaming out now, updating the device to Android 4.4.4 KitKat and adding plenty of bug fixes and software optimizations in the process. 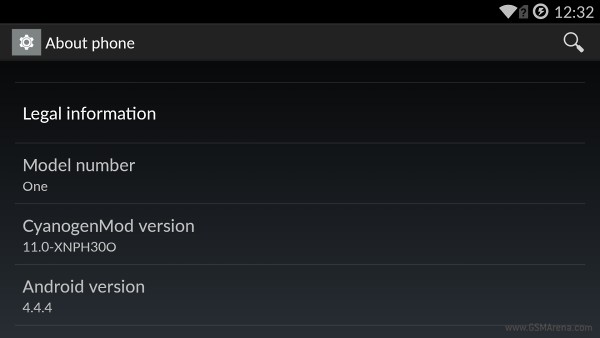 Clear Image, another feature borrowed from sister company Oppo, stitches together 10 individual images of a scene to create a more detailed shot than a standard 13MP scene would. While on the Oppo Find 7 this resulted in a 50MP “Ultra-HD” still, the OnePlus One downsizes these samples automatically back to 13MP. For more on this feature, check out this dedicated forum post from OnePlus.

The update should be rolling out to OnePlus One units OTA over the coming days. Meanwhile, for more on the One and its special CyanogenMod 11S Android build, check out our comprehensive review.