The LG G2 that’s been sold by Sprint in the United States is now in the process of getting a new software update. This won’t change the Android version the G2 is running, or anything like that.

What it will do, though, according to the official changelog, is improve LTE attachment as well as enhance the HD voice functionality. 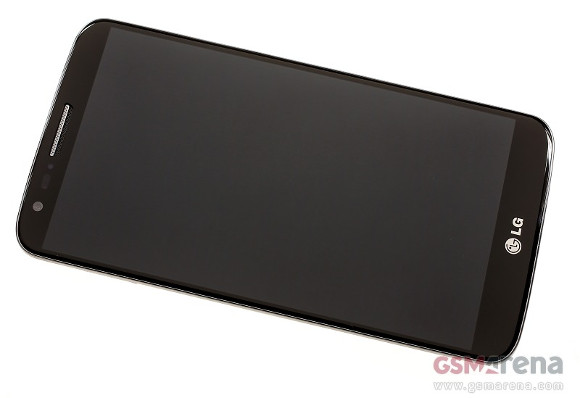 Alongside those things, the new update also comes with a “Google security patch”, so it’s probably one you want to install as soon as possible. As the rollout is staged, it may take a few days for your phone to notify you about it. If you’re impatient, you can go to Settings > System updates and select Update LG Software to force a manual check.

After applying this firmware update, you’ll be on build ZVE. The previous software release for Sprint’s G2 came in July and brought with it the Korean company’s Knock Code feature.