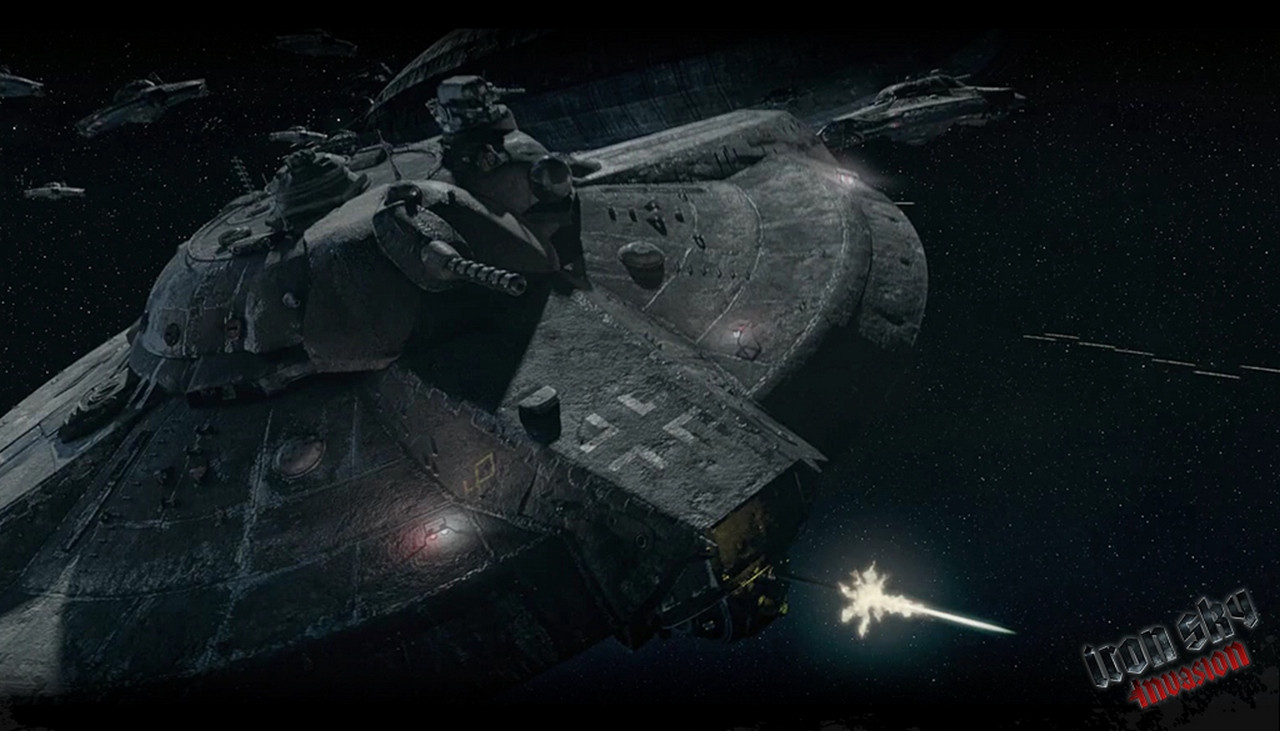 Blast into outer space and straight into battle!

Iron Sky Invasion play.google.com.ironsky
This dynamic space combat simulator puts you in control of Earth’s fleet, as mankind valiantly defends the Blue Planet from vicious invaders and their armada of deadly UFOs.
Built out of passion and love for old-school space sims, “ISI” is a nod towards the immortal classics, created by their fans and for their fans, to combine their timeless concepts with modern graphics and performance.
Whether it’s your smartphone or a tablet, with “ISI” any device will instantly turn into the deck of an advanced futuristic space fighter, and take you into detailed, realistically rendered outer space, filled with explosionsand dozens of special effects.
Features: