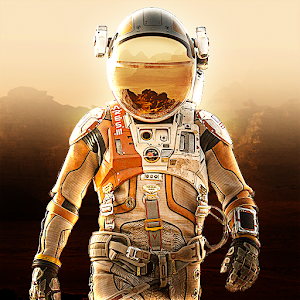 The Martian Official Game com.littlelabs.themartian Play as a NASA communications specialist and Astronaut Mark Watney’s sole contact with earth after he finds himself alone and stranded on Mars in this engrossing interactive adventure game. The official game, The Martian: Bring Him Home, based on the best selling novel and critically acclaimed movie, lets you use science, intuition and strategy to guide Mark through critical decisions and solve problems in order to keep him alive until help can arrive. The game puts Mark’s life in your hands as he fights to survive the brutal conditions on Mars. Accept your mission and BRING HIM HOME. INCOMING… Communicate with Mark in real-time using NASA’s Ares III messaging system. Guide him through crucial and difficult decisions to ensure his survival. DO YOUR RESEARCH Provide Mark with the right advice before time runs out. Remember, science matters! The wrong information might put Mark’s life in […] 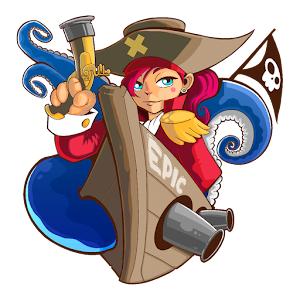 Swords & Crossbones com.epicdevs.sacaeps Duke A. Blizzardo the most feared pirate in all the seas has kidnapped your friend and employer. Hook up with a zany crew of swindlers, cut throats, and hooligans in this whirlwind adventure involving ancient treasure, pirate lords, tourism, killer parrots, and mad mad monkeys. Explore the islands of the Antipodal Archipelago. Sail the three oceans, including the volcanic waters and the frozen seas. Find ancient shipwrecks, battle for lost treasure, build and upgrade your pirate ships to accommodate your ever increasing crew! Organize and develop your own pirate island. An entire build mode lets you manage the exact layout and functionality of your hideaway as you use it as your base of operations for your escapades. Customize the load-out of each and every battle ready member of your pirate entourage. You’ll need every sword, every buckler, and every ability you can spend your points on […] 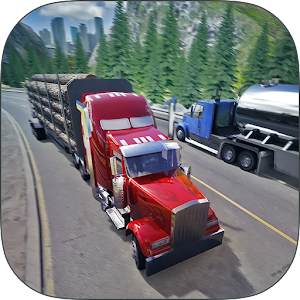 Truck Simulator PRO 2016 com.mageeks.android.trucksimulatorpro2016 Start the engine and feel the power of huge trucks while driving through US cities and roads in this advanced truck simulator. Build and expand your transporting empire by unlocking new trucks, hiring other drivers and exploring new cities. Avoid collisions and speeding tickets, keep track of the fuel consumption and fatigue in order to always deliver your cargo on time. Push your endurance, skills and speed to the limit and become the best trucker – the king of the US roads. Features: Transport a variety of cargos across different US cities Own, customize and upgrade trucks including American and European classics Hire other drivers to earn additional money Drive across the USA and explore different cities and routes Advance and unlock new missions with different cargo and better payouts Realistic fuel consumption, truck and cargo collisions which affect your wage Experience open world gameplay […] 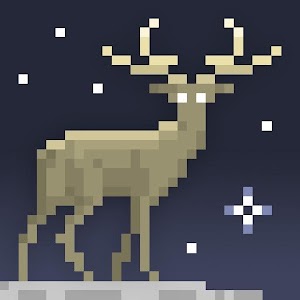 The Deer God com.crescentmoongames.deergod The Deer God is a breathtaking 3D pixel art adventure that will challenge your religion and your platforming skills. It’s a game about survival, reincarnation, and karma; all set in a breathtaking and unique 3D pixelized world. Feast your eyes on the beautiful lighting, day and night system, and vast landscapes. Become one of the most beautiful animals on planet earth. LIVE AS A DEER. SURVIVE AS A DEER. Features: Gorgeous 3d pixel art world to explore Various animals and characters to interact with Night and Day system Various quests Tons of items to find and use Reincarnate into other animals Use the power of statues and level up your antlers Find secrets and solve ancient puzzles Follow an interesting and dark storyline Amazing Original Soundtrack by Evan Gipson. What’s in this version : (Updated : Sep 28, 2015) Fix for Android M preview and Android 6.0 […] 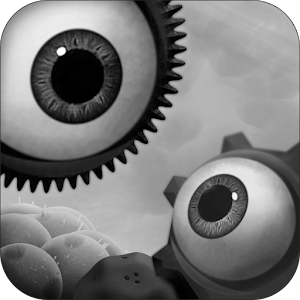 Freeze! 2 – Brothers com.frozengun.freeze2.google THE STORY: Many years ago, our old hero from „Freeze!“ was kidnapped from evil aliens and locked in a tiny cell on a planet far, far away. He never found his way back. Now his little brother heads to the stars in his self-built rocket to find his lost brother and to free him from the clutches of the aliens! THE GAME MECHANICS: You’ll solve twisted physics-based puzzles by rotating the cells around our heroes with your finger. And of course you’ll have to use the Freeze-buttons to arrest gravity for the brothers. Sounds simple? Well, yes, it is – at first. NEW IN “FREEZE! 2”: The basic gameplay is the same as in „Freeze!“, but there are many exciting extensions: In the levels you’ll encounter liquids like water and deadly rocket fuel sloshing around. The brothers have to pass most levels together, fighting against […] 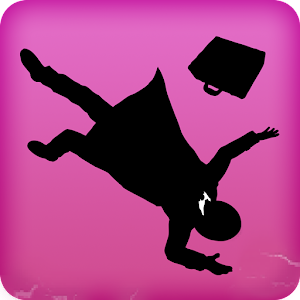 FRAMED com.noodlecake.framed FRAMED is a multi-award winning noir-puzzle game where you re-arrange panels of animated comic book to change the outcome of the story. FEATURES: AWARD-WINNING DESIGN Featuring a fusion of all-new game mechanics & fiendish puzzles, FRAMED has received many design awards as well as being an ‘Excellence in Design’ finalist in the IGF 2015. EFFORTLESSLY ELEGANT Simply grab comic panels and swap them with a touch of your finger! BEAUTIFUL ART & RICH ANIMATION Hand-crafted, award-winning art and animation brings the noir world of FRAMED to life. ORIGINAL JAZZ MUSIC SOUNDTRACK An evocative music score featuring live jazz performances fused with modern themes and beats sets the mood. A BRAND NEW EXPERIENCE AWAITS Unlike anything you’ve played before, FRAMED delivers a completely new type of game experience. Plug in your headphones, sit back and enjoy! What’s in this version : (Updated : Sep 28, 2015) Fixed a problem where […] 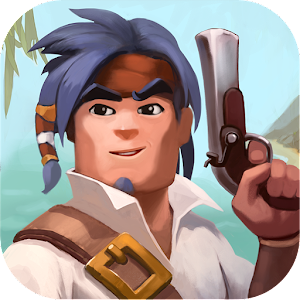 Braveland Pirate com.tortugateam.bravelandpirate A crew of pirates led by Captain Jim embarks on a search for the Eternal Treasure. Hordes of undead, chests full of gold, devious pirate captains, and breathtaking adventures await you in the Free Islands. Your Hero steps on the battlefield for the first time in the series Travel freely between the islands on your own ship Random encounters with enemies in the open sea Heaps of rare artifacts stashed away in treasure chests Pirate tricks that change the course of a battle Three talent trees to enhance your captain A real pirate crew: cabin boy, daredevil, cannoneer, possessed, and many more Hand drawn tropical islands surrounded by a vast ocean Hunt for the heads of the most notorious criminals More than seven hours of real adventures Required Android O/S : 2.3.3+ Screenshots : Download : 368M (APK+OBB) 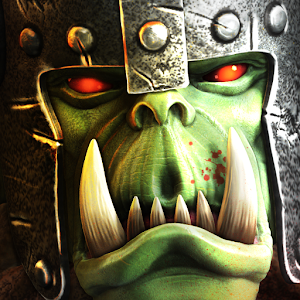 Warhammer Quest com.ChilledMouse.WQ Lead your group of brave adventurers through the perilous dungeons of the Warhammer World in the search for wealth and glory! Based on the classic tabletop game, Warhammer Quest is an addictive mix of role-playing and strategy. Level up your party of heroes. Loot weapons, armour and mysterious artefacts from fallen enemies. Crush Orcs, Goblins, Trolls and more ferocious enemies! What perils lurk in the darkness? Only the mightiest warriors will survive Features: 6 additional Heroes available via IAP Fight the Skaven in a huge expansions via IAP 40+ hours of gameplay (including expansions) Whispersync game saves GameCircle achievements What’s in this version : (Updated : Ju1 2, 2015) Improvements to cloud save: should fix situations on single device where dungeon progress lost due to slow background save or player quitting app Required Android O/S : 4.0+ Screenshots : Download : 510M (APK+OBB)