Apple looking to ship over 71.5 million iPhones in Q4 – apkmaniax

Apple will ship more than 71.5 million iPhones in the fourth quarter of 2014, according to a latest report from KGI Securities analyst Ming-Chi Kuo. 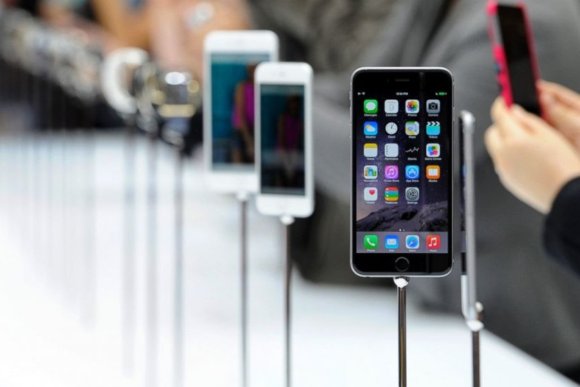 Kuo, who has a decent track record on Apple-related industry predictions, says that quarter-over-quarter Apple iPhone shipments will increase 82 percent in Q4, with iPhone 6 accounting for around 60 percent of all sales, or about 41.65 million units. The iPhone 6 Plus will not perform that well, primarily because of shortage in supply, which he says is a direct result of production issues.

Citing poor off-season demand, the analyst foresees a major dip in iPhone sales for the first quarter of next year, and expects a total shipment figure of 49.5 million units, including 21.6 million iPhone 6 units and 10.2 million iPhone 6 Plus units.

In addition, Kuo also predicts that Apple will discontinue older models, such as the entry-level iPhone 5C and iPhone 4S, in 2015 in favor of the 5S, which could eventually become free on contract.