Stargate SG-1: Unleashed Ep 1 play.google.com.PlaySGUnleashed101
Attention all sci-fi adventure fans:
The Stargate SG-1 interactive adventure has arrived! The original cast of Stargate SG-1 is back, and they are reunited in an entirely new episode that will awaken all your Stargate memories.

Starring the voices of Richard Dean Anderson as Jack O’Neill, Amanda Tapping as Samantha Carter, Michael Shanks as Dr. Daniel Jackson and Christopher Judge as Teal’c, this is an all new immersive third-person adventure you can enjoy on your Android.

You control the actions of O’Neill, Carter, and Daniel as they explore and discover new worlds through the Stargate. 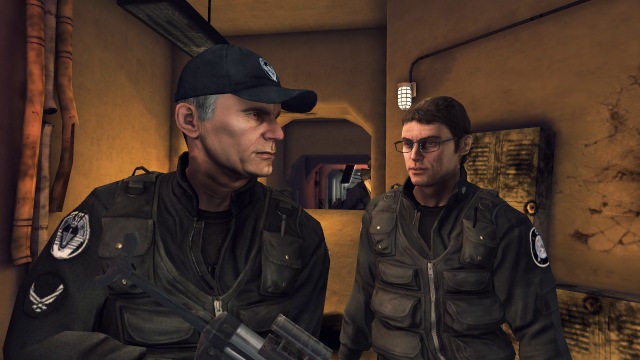 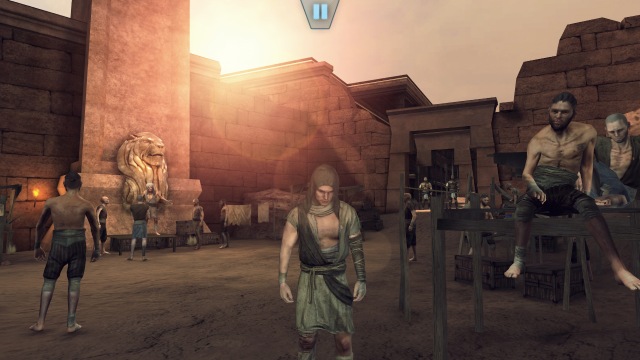 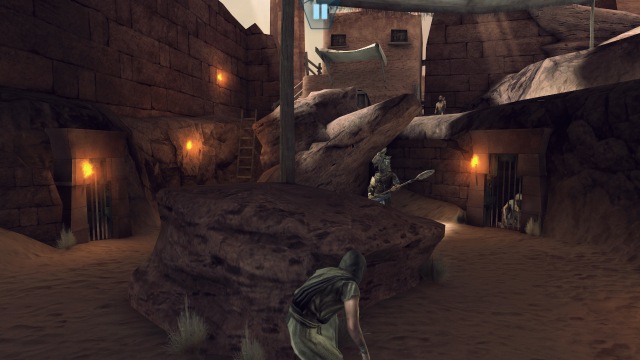 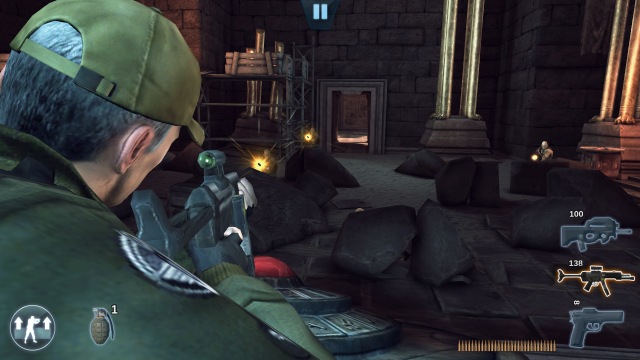 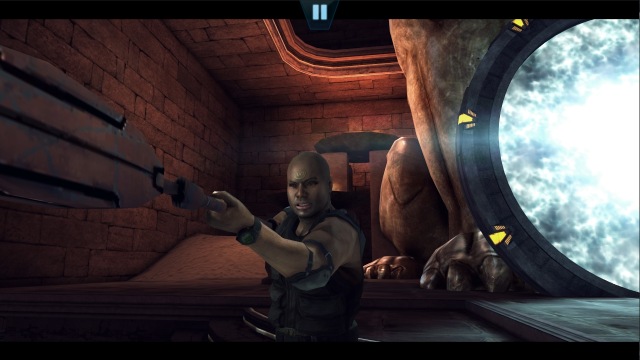