Requirements: 2.2 and up
Overview: Grab your grenades and prepare for battle, as the worms are back, bigger and better than ever in Worms™ 2: Armageddon! The best-selling turn-based-strategy blast-a-thon is now available on Android, with new weapons, brand new customisation options and of course, more explosions! 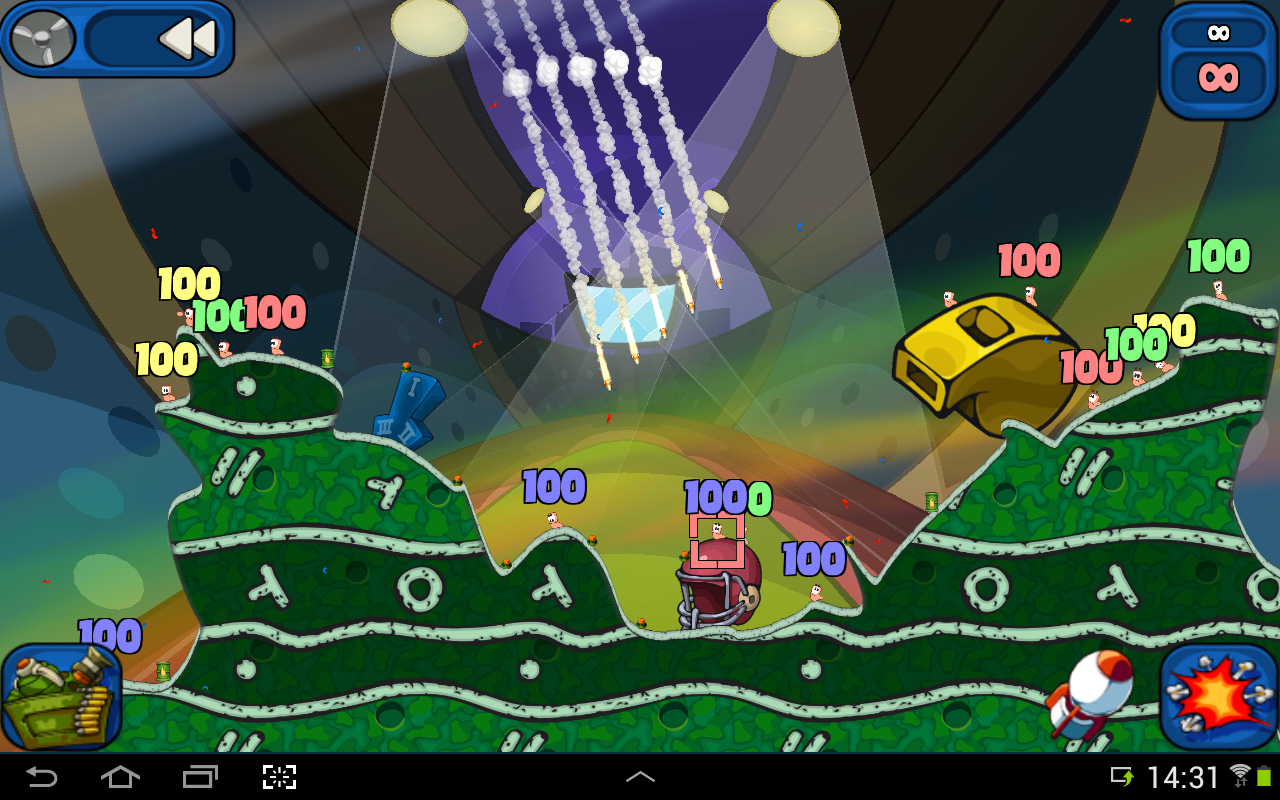