Samsung has seen a boon in tablet sales as of late and it’s evident that the Korean manufacturer is taking this particular aspect of their business seriously, from their latest commercials that rag on the iPad, to their constant release of new and updated models, like the recently outed Galaxy Tab S 10.5

Samsung’s Galaxy Tab S 10.5 leaked a little while back and now Samsung has even put up official support pages for the device. The slate goes by the SM-T800 moniker in Spain and Venezuela as of now, but Samsung isn’t releasing official, detailed specs for the tablet. But the fact that support pages are already up for it pretty much confirms that the tablet’s release is a done deal. 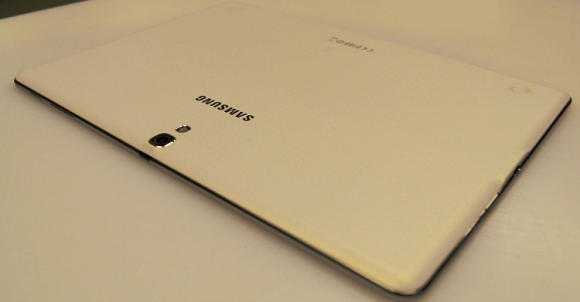