Moto X+1 front panel photographed out and about

The Moto X+1 is starting to leak a lot, now that we’re getting ever closer to its September 4 unveilingdate.

Most recently, the next Motorola flagship smartphone had most of its specs confirmed by a benchmark. And now its purported front panel got leaked, smiling for a few comparison shots with the original Moto Xfrom last year. 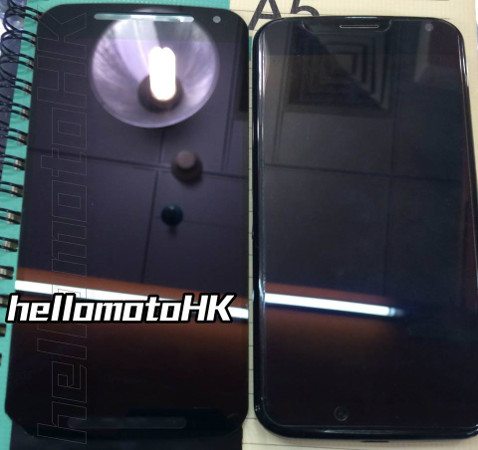 Both in the image above, and in the one below, you can see the leaked Moto X+1 front panel on the left, with the original Moto X smartphone hanging around to its right.

Right off the bat the 5.2-inch screen size that has been rumored many times so far seems pretty much confirmed, given the perceived size difference between the two units. And once again Motorola looks like it has been able to create a very pocketable device, if we go by the bezels of this panel alone. 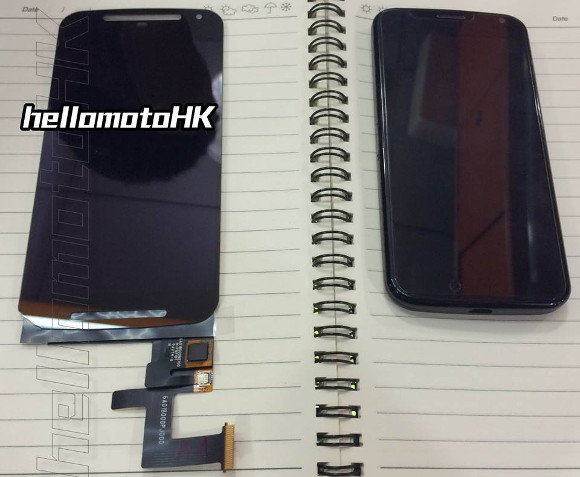 A very interesting detail is the big cutout that the panel features below the screen. This is similar in size and shape to the one above the display, which will clearly house the speaker. So it seems like the X+1 will come with stereo front-facing speakers, akin to the HTC One (M8) for example.