Amazon has released a new software update for the Fire that updates the OS to version 3.5.1. 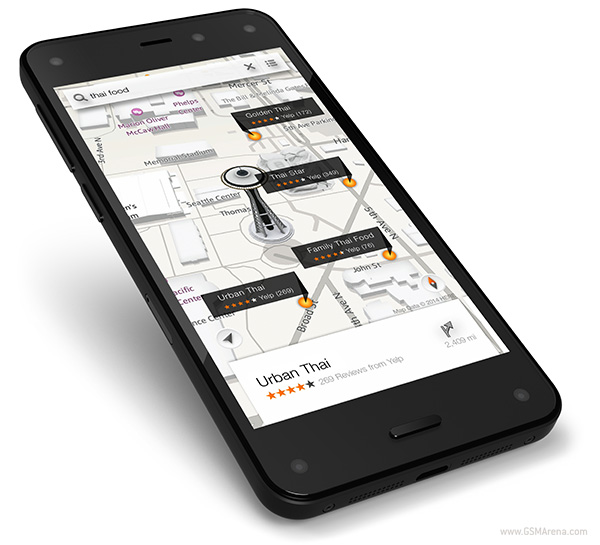 You can download the update from within the phone, or by downloading the update file from the link below and installing it using your computer.