Google will be sending its Tango phones into space

Google seems to have a penchant for launching its devices into orbit. First they did it with the Nexus S and One, and now, the search giant’s Project Tango phone will be making its journey into the final frontier.

The purpose behind Google’s space expedition? It’s actually to help NASA with its SPHERES initiative, which stands for Synchronized Position Hold, Engage, Reorient, Experimental Satellites program. As the name implies, NASA will use sphere-shaped satellites that hover around in space that will be tasked with completing duties and chores for Astronauts. The Tango phones will function as “the brains and eyes” of the International Space Station and assist in this automation. 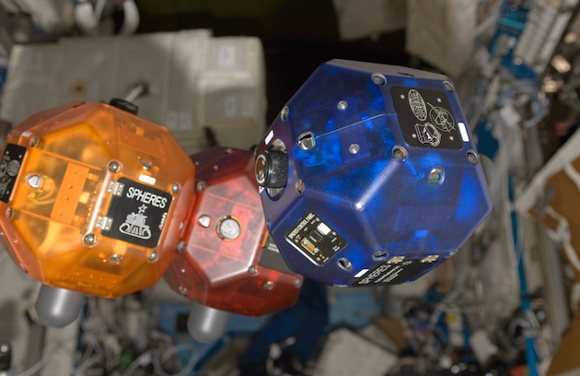 Google will be sending its phones into space on July 11th, and it turns out that the features smartphones offer, are exactly what NASA was looking for when it came to developing its SPHERES program:

“This type of capability is exactly what we need for a robot that’s going to do tasks anywhere inside the space station…we wanted to add communication, a camera, increase the processing capability, accelerometers and other sensors. As we were scratching our heads thinking about what to do, we realized the answer was in our hands [smartphones].”

Google is known for doing it all, and it’ll be interesting to see how its Project Tango can assist in the development of a NASA space program.