Xiaomi launches the Mi 3 smartphone in India for $250

Chinese manufacturer Xiaomi has launched its first smartphone in the Indian market, the Xiaomi Mi 3. The phone is priced at ₹14,999 ($250) and will go on sale on July 15. 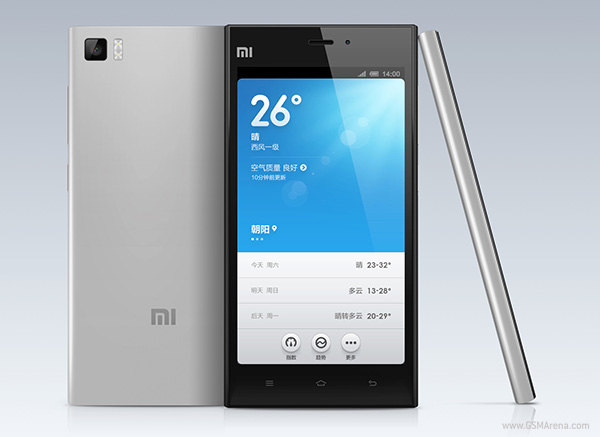 It is important to note that while the Xiaomi phones don’t come with the Play Store and Google apps in China, they will support them in India.

No official word on retail availability so far but it is said that Flipkart will be one of the retailers of the device.

Along with the Mi 3 smartphone, Xiaomi has also launched the Mi Power Bank in 10400mAh and 5200mAh capacities but without pricing and availability details.